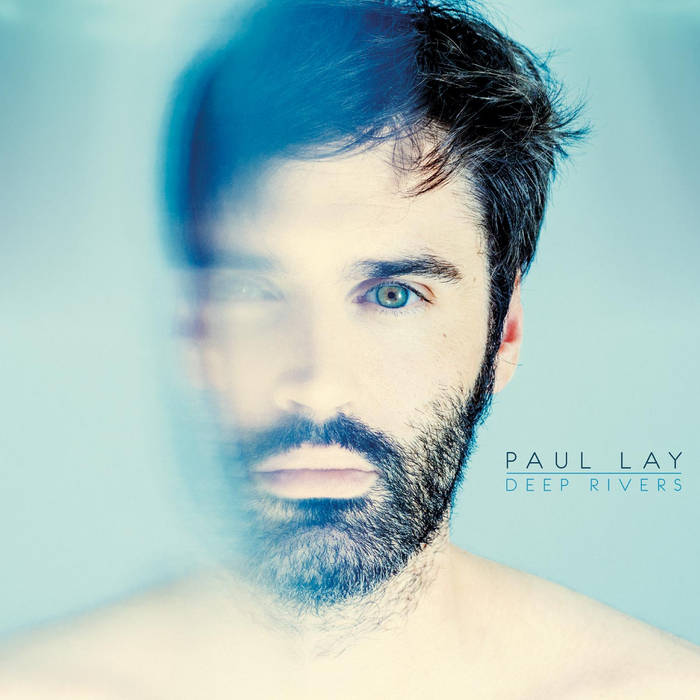 Deep Rivers is not random.

This program is the culmination of a long process of maturation that begins in the summer of 2017, shortly after a breathtaking concert by Paul Lay’s trio at the Respire Jazz Festival.

In preparing the events related to the centenary of the arrival of jazz in Europe, in 1918 and especially the 100th anniversary of the first jazz concert, on February 12, 1918 in Nantes, I was looking for musicians to whom to entrust certain specific projects . I had the idea to play the popular music of the late nineteenth and early twentieth century.

Paul Lay immediately accepted the terms of this challenge and began looking for emblematic compositions that he could offer to Isabel Sörling’s voice and to Simon Tailleu’s walking. «

Happy coincidence: the same day of summer 2017, the trio returned from New York, just arrived from Queen Mary II, after an unforgettable crossing Cherbourg-New York as part of the adventure « The Bridge 2017 », collaborative cultural event, sports, artistic, which celebrated the 100 years of Franco-American friendship. Archie Shepp was the guest of honor.

This creative proposal for 100 years of jazz was timely for the band.

Paul Lay, Isabel Sörling and Simon Tailleu appropriated the popular music of the late nineteenth and early twentieth century – those who had rocked the young years of these American soldiers, who landed in France, aged 20 to 30 years.

To this orchestral ragtime still unpublished in Europe, whistled by these young soldiers, Paul Lay pays tribute, evoking the cotton fields of enslavement plantations and the Confederate battlefields of the American Civil War, passing by Broadway and Tin Pan Alley, to the trenches of the Marne in 1918.

Paul also wrote four compositions, joined by four guests of heart: Benjamin Dousteyssier on the alto saxophone, Quentin Ghomari on the trumpet, Bastien Ballaz on the trombone, and Donald Kontomanou on drums.

In particular, they interpret the poem To Germany by C. H. Sorley, a young British officer, whom he wrote to the Front in 1917 just before he was shot. Vibrant text, an ode to peace dedicated to the German people.

In the suite of « Alcazar Memories », which has delighted many festivals and jazz scenes in France and Europe, this same trio has already convinced the chronicle in recent months with this new program.

The public present at the festivals of Anglet and recently ERMI’JAZZ in Paris still have the pure emotion of an unprecedented concert. 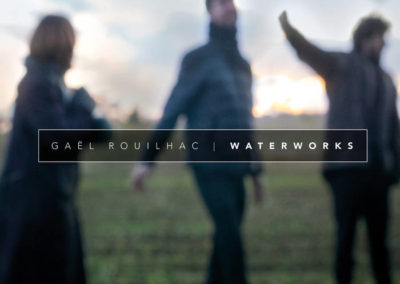 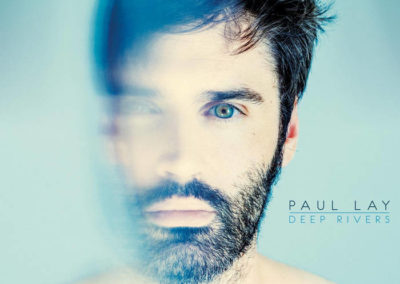